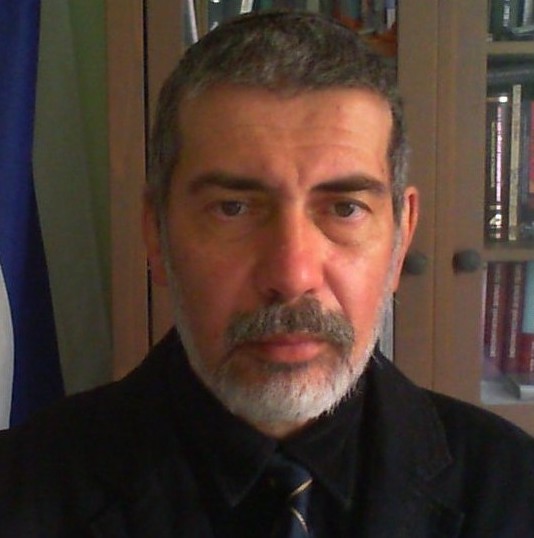 Moshe Yanovskiy graduated from Higher School of Economics (HSE) in 1997 and went on to defend a dissertation on import of institutions by emerging economies. His academic interests include public choice theory, political economy of the “welfare state”, civic society and family, economic and political institutions and their quality assessment, political economy of conflict and war, legal science and economy, economic theory. Moshe Yanovskiy was in charge of a laboratory at Gaidar Institute for Economic Policy in 2003–2016 and worked as a leading research fellow at RANEPA’s Institute of Applied Economic Research in 2008–2019. He is now the academic director of Shomron Center for Economic Policy Research in Israel, a research fellow at Jerusalem College of Technology and Musari NGO.

What Happened to the "Torch of Liberty": Russia's Lessons to Learn From 3 November 2020