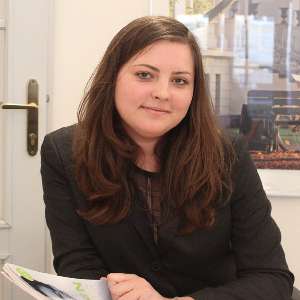 Ph.D. (historical, 2012), docent (2015). She has the scientific-pedagogical experience 7 years, from 2012 till 2016 was working on the basis of the Astrakhan State University, she is a member of the Russian Association of Political Science, the total amount of her scientific publications are 117, most of the publications is about the mechanism of the protection voting rights of citizens in the Russian Federation and in the aboard. In 2017 she won the VII All-Russian competition of research articles for young scientists in comparative law in the nomination «Electoral Law of Foreign Countries on the Example of the Republic of India», which were organized by the International Law Faculty of the Moscow State Institute of International Relations. In 2019 she successfully completed a scientific internship on the basis of the Institute of Political Sciences of the Slovak Academy of Sciences.