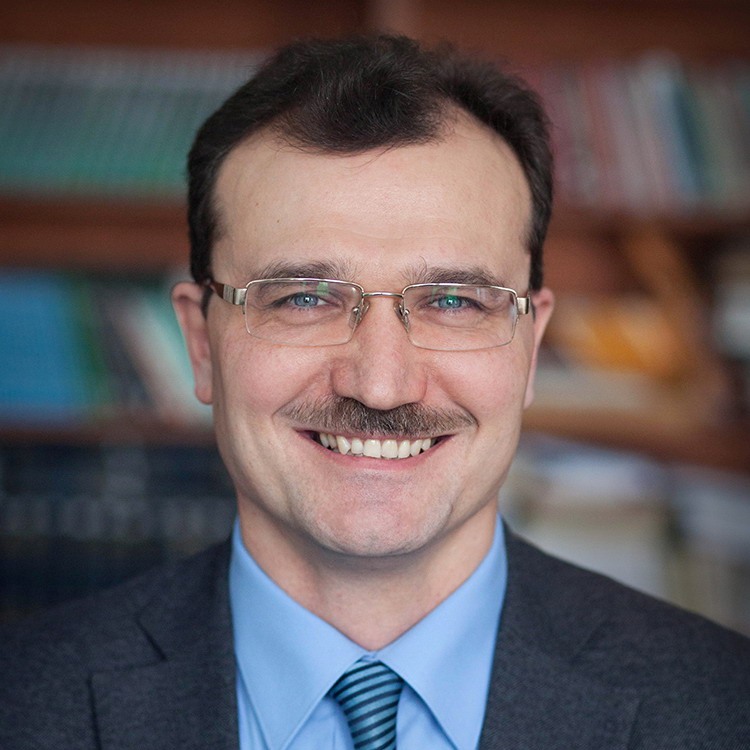 Published by Liberal Mission Foundation [6], this new book by Alexander Kynev, a Russian political scientist and prominent scholar of Russia's regional politics, is yet another in the series of his works on regional elections in Russia in the 21st century [7; 8; 5]. The book is based on data collected through federal, regional and municipal election monitoring as well as long-lasting field research conducted both by the author individually and with the help of colleagues in Civic Initiative Committee Arkadii E. Lyubarev and Andrei N. Maksimov. That's because, it comes as no surprise that the book covers much more material that the title suggests. Regional parliamentary elections aside, it deals with gubernatorial elections as well as elections to local representative bodies in various administrative centers of Russia's federal subjects. Add the author's extensive knowledge and expertise — both in research and actual campaign management — and a title like that is bound to attract the attention of the expert community.

Structurally, the book also stands out among your typical monographs. Instead of the traditional introduction describing previous research, problem statement, research objective and tasks, Alexander Kynev opens the book with a summary of findings from his previous works, sets the general political context of the research and describes the key trends in Russian regional politics starting from the early 2000s. Chapter 1 is a brief analytical overview of regional election campaigns that took place in Russia between 2014 and 2020. Here, the author makes a convincing case for the desire to tighten control over affairs in regions as the driving motivation behind regional electoral policy. In an attempt to decide which policy to pursue regarding parties, the central government hesitated between "de-partisation" (in 2014, and starting all over in 2019) and "controlled partisanship" in 2015–2018. Unfortunately, Kynev fails to provide his own definition for "de-partisation," which is one of the key terms used in the book. However, the context makes it easy to see that the term is used in a different sense than in the studies that describe the events of the early 1990s [10: 102], for example.

Chapter 2 offers an analysis of the changes that occurred in certain characteristics of electoral process and electoral systems in Russia's federal subjects. Alexander Kynev proves that postponing election day till September, legislative restrictions of passive suffrage, rejecting parties and candidates capable of putting up an actual electoral fight — all of this is part of a single strategy to decrease the turnout of opposition and hesitating voters while at the same time mobilizing voters loyal to administration [6: 51–53]. This chapter also shows the disproportionate effect of Imperiali quotas on the quality of representation [6: 67] as well as the census nature of splitting candidate lists into numerous territorial groups [6: 97–98].

The largest chapter of the book — "Portraits of the Regions" — is particularly important. The chapter is over a thousand pages (!) worth of socioeconomic overviews for every single subject of the Russian Federation as well as detailed descriptions of regional legislative elections held in 2014–2020. This is in fact a full-scale up-to-date encyclopedia of regional elections that does not just include the official results; it also includes details on the election process, the candidates as well as the circumstances of nomination and registration of candidates and lists for every election listed. Moreover, while the first two chapters mostly focus on identifying the prominence of the federal element in regional politics, "Portraits of the Regions" looks into the ways regional elites function. Naturally, one can hardly overstate how important all this data is for anyone involved in the study of regional politics and electoral processes in Russia.

The book is not without its share of disputable ideas, however. Sure enough, no reader will be confused by the erroneous statement that New People party created in 2020 was registered by Russia's Ministry of Justice on May 19, 2010 [6: 24]. The same likely goes for the statement about the largest protests in Khabarovsk Krai happening as a response to the arrest of the well-liked governor Sergei Furgal in July – August of 2021 [6: 31]. The conclusion that parties created in 2020 with the support of Kremlin "were actively campaigning before 13 September 2021 and effectively vanished after" [6: 23] is confirmed only in part. While For Truth party merged with A Just Russia in early 2021, ceasing to exist as a separate political entity as the result, the resignation of Vyacheslav Makarov as the leader of Direct Democracy Party did not lead to the party shutting down. Moreover, following the elections on September 17–19, 2021, Direct Democracy Party passed the 5% threshold in Jewish Autonomous Oblast leaving behind A Just Russia — Patriots — For Truth and taking its faction to the region's legislative assembly. This means that the party is free from obligation to collect signatures for candidate registration in any upcoming regional election as well as in the 2026 State Duma election. Finally, Kynev simply states that the 2019 Moscow City Duma election results "were the triumph of "Smart Voting" strategy" [6: 28] without providing any substantial evidence for its pivotal role in securing the victory of opposition candidates. He also does not make any mention of academic discourse on the role and significance of "Smart Voting" that took place in 2020 [2; 1; 3; 4; 9].

These criticisms in no way try to diminish the accomplishments of the work in question. Alexander Kynev's book is a source of extensive factual evidence that breaks new ground in understanding political processes in the federal subjects of Russia. The book's easy-to-understand language makes it a good source material for academic research as well as a coursebook on elections and regional politics in Russia. The book's unabridged version is available on the Liberal Mission Foundation website, which makes it all the more accessible.